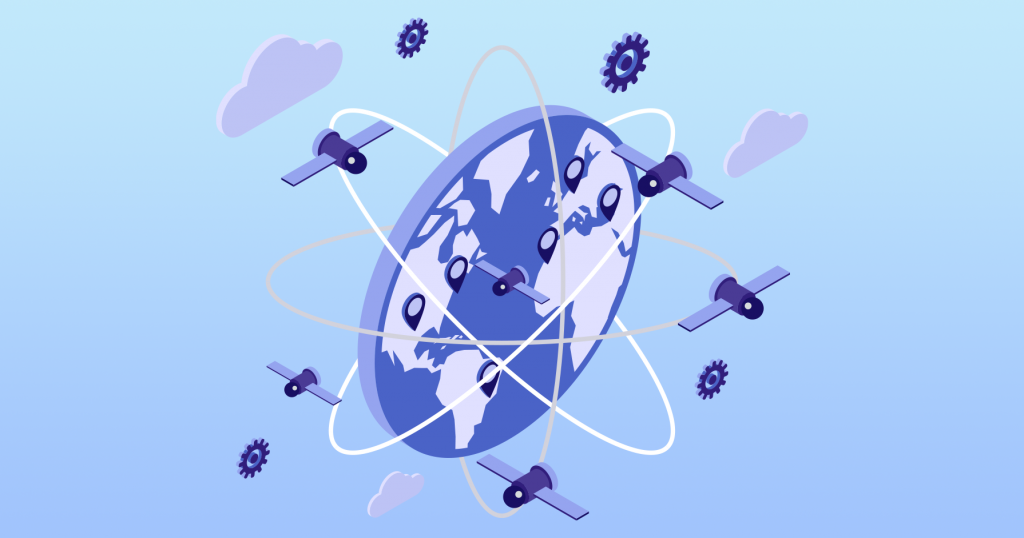 Topics covered
What’s Happening?
Is India the First Country where SpaceX is Willing to Offer its Services?
How Will it Affect Indian Telecom Players?
Other Players in India

In 2021, when everyone was waiting for 5G services to begin in India, Elon Musk’s SpaceX was ten times ahead in the game. They tried launching broadband-from-space services in India. But unfortunately, they didn’t have the license to go on, so they had to return the pre-booking money to the Indian citizens, and everything went tumbling down the hill.

Now, SpaceX is again trying to enter the Indian markets under its brand – Starlink. And this time, the company is seeking prior approval from the Department of Telecommunications (DoT) and the Department of Space.

Now, what is broadband from space service and what makes it ten times ahead of 5G?

Broadband from space is Satellite Internet. It’s just like the dish TV we use these days. You will have a satellite dish installed in your house, and the internet facility is beamed from space. So practically, you won’t see those giant towers standing in your areas, nor would you need a connector cable or anything.

You can get access to the internet in any corner you are at!

Is India the First Country where SpaceX is Willing to Offer its Services?

That’s not true. Till now, SpaceX has provided satellite internet connectivity to 40 nations. Over 15% of Ukraine’s internet infrastructure was destroyed when Russia invaded Ukraine. During those days, SpaceX offered free internet access to Ukraine, which helped Ukraine’s military establish connectivity among themselves. Apart from this, Iran has also received help from SpaceX during the Iranian protest movement.

Today SpaceX is a well-renowned name in terms of broadband-from-space service.

How Will it Affect Indian Telecom Players?

Companies like Reliance Jio and Airtel have unveiled 5G services in eight cities. But, it would take time to expand 5G services across India. As a result, SpaceX is attempting to capitalise on this opportunity by bringing 5G satellite-based service to rural areas faster than Indian telecom network providers.

But, the last time SpaceX tried to enter the Indian markets, the cost of setting up was too high. It was $99 per month (excluding taxes) plus another $500 for the Starlink kit.

It is still being determined what the charges will be when SpaceX enters India this time. But, indeed, such premium prices will not suit Indian residents.

Other Players in India

When it comes to broadband from space service, Indian players have also put their feet ahead. Reliance Jio has partnered with Luxembourg-based SES to launch Jio Space Technology Limited. Airtel is also working on OneWeb, and Tata Group is working on Nelco and Telesat. Till now, Reliance Jio and Airtel have received approval from DoT.

If Elon Musk’s SpaceX receives approval from DoT, the competition in this space will also be huge.

That’s it for today. Remember to share the newsletter with your friends.