Home » Feature Articles » Coal Demand To Shoot Up! Will India Be Able to Meet the Demand?

Coal Demand To Shoot Up! Will India Be Able to Meet the Demand? 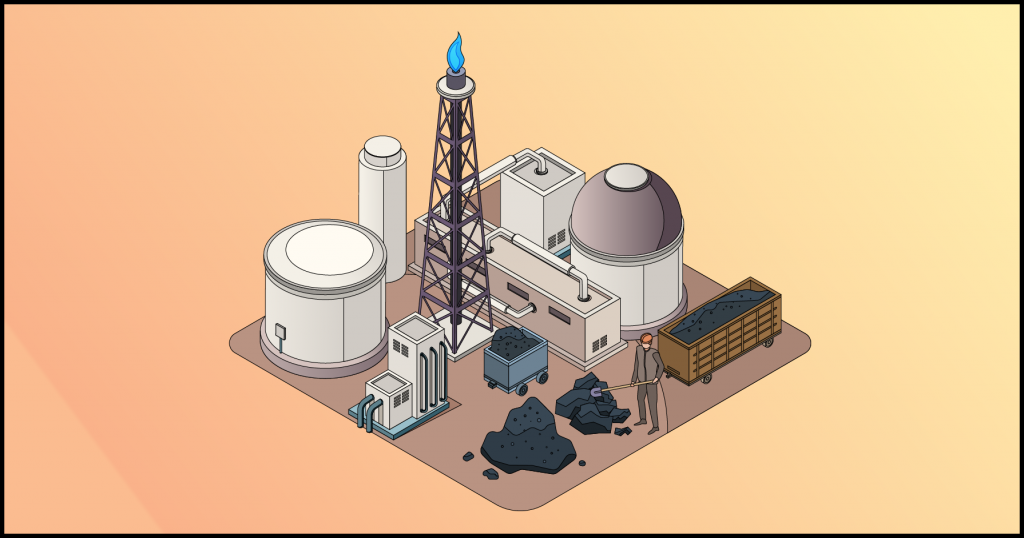 Life without electricity is unimaginable.

Well, that’s why in April 2022, everyone was terrified when the coal shortage news broke out, as this could result in power cuts. According to a report by the Central Electricity Authority, electricity demand could rise by an average of 7.2% by March 2027.

How is India trying to cope with the rising electricity demand?

According to a report by the Central Electricity Authority, India’s annual electricity demand could grow by an average of 7.2% by March 2027, almost double the growth rate from 2017 to 2022.

Apart from this, up to 28 Gigawatt (GW) of new coal-fired power plants may be required by 2032 to meet the electricity demand in India. This does not include the 25 GW projects that are currently under construction.

Now, how does India generate electricity? Well, 70% of the total electricity demand is fulfilled by coal-based power plants.

You will be surprised to know that almost three-fourths of the total coal produced in India is spent on electricity generation.

But, the question arises, why is India dependent on coal-based power plants to generate electricity and not renewable energy?

Why does India Rely on Coal To Generate Electricity?

Firstly, coal is cheap, and the initial cost of setting up a thermal power plant is less than other power generation plants.

Secondly, there is no specific location requirement to set up a coal plant as it can be extracted and transported to the plant.

Will India Be Able To Meet The Demand For Electricity?

Because of the increasing electricity consumption and the lack of non-renewable resources, the Government of India is also focusing on renewable energy.

Rewa Solar Power Plant and Renewable Solar Wind Energy Park in Kutch are the most prominent examples of this initiative.

The Central Electricity Authority has also predicted that the share of coal in India’s total electricity generation will fall below 60% by 2027. Also, a target has been set to add 500 GW to the non-fossil-based installed capacity by 2030.