Home » How Domestic Demand and Hiring Trends Shape the Economy?

How Domestic Demand and Hiring Trends Shape the Economy? 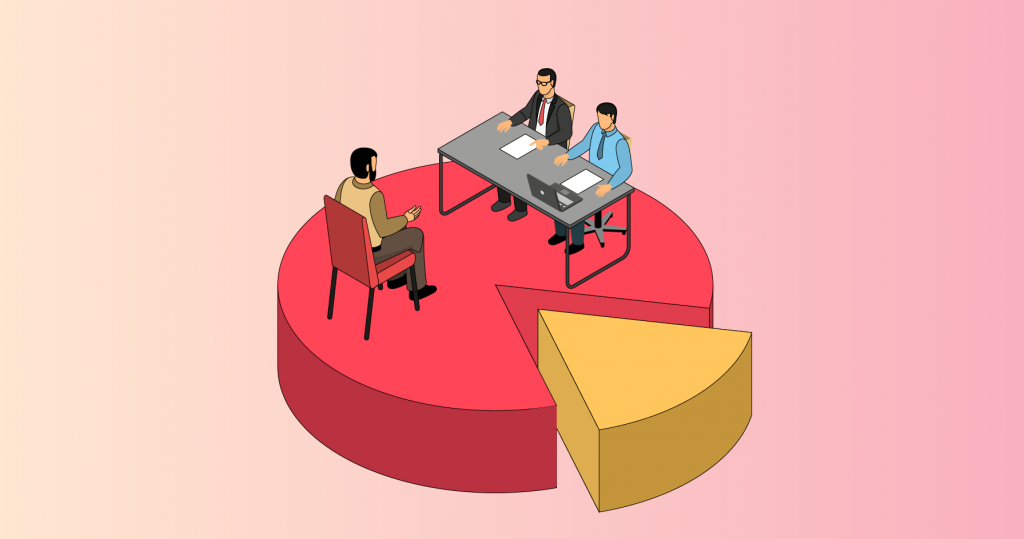 Amid the increasing risk of a probable US Recession, let’s look at the state of domestic demand and hiring trends within the Indian economy!

Topics covered
What’s Happening?
The Demand Scenario
What Have Been the Hiring Trends?
What’s in It for Investors?

In their recent earnings call, companies such as Coca-Cola, Apple, Mondelez, Nike, Whirlpool, Unilever, PepsiCo, Skechers, and Domino’s Pizza have said that their India business grew in high-double digits in the April-June quarter.

This, according to them, was the combined effect of volume growth due to a lower base for last year, along with the pent-up demand in categories like fashion and summer products.

Apple doubled its revenues from India in the June quarter.

What Have Been the Hiring Trends?

Lifestyle and grocery retailers such as Reliance Retail, Shoppers Stop, and Trent, including others, saw a 57% increase in the workforce as businesses bounced backed to pre-pandemic levels.

Over 3,000 outlets were opened by top listed retailers and QSRs in FY22. Also, eight listed retail chains are estimated to add over 16.7 million sq. ft. retail space between FY21 and FY24.

What’s in It for Investors?

All this leads to the evidence that people are not cutting on their consumption even though inflation is eating into their disposable incomes. Strong hiring trends mean more income at disposal, which would further strengthen demand.

Although, some macro factors such as oil prices and global interest rate scenarios need to be watched out for. 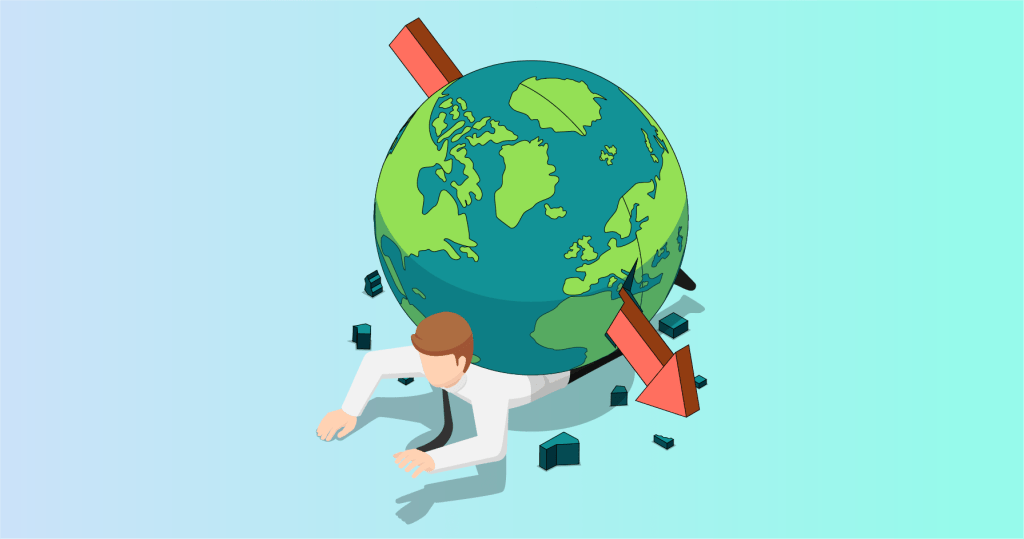