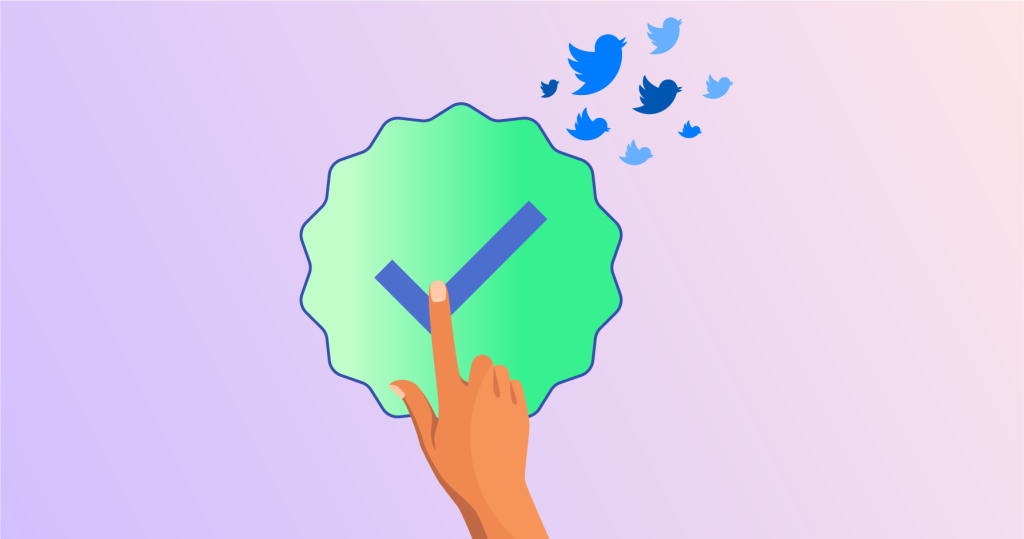 Businesses join social media to establish credibility among their users and prospective customers. When a company posts updates from their verified social media platform, we consider it authentic.

But imagine a fine day when Pepsi tweets – Coke is better.

And Nestlé tweets – We steal your water and sell it back to you.

All of this is hard to believe, but it has happened. Let’s find out the story behind it.

Now, Twitter earns revenue from advertising. But Elon Musk thought of monetising by selling a blue tick subscription by charging a monthly fee of $8.

After the new Twitter blue tick subscription was live, it was noticed that people had started impersonating famous personalities and companies and posted tweets under their names. All this happened because everyone could get verified by paying $8 per month. Apart from this, a few companies saw huge losses because of fake Twitter accounts.

In the past few years, the company has increased the cost of insulin, because of which they were heavily criticised. But, as the company claimed it was not profiting from those increases, everything went back to normal.

But then, suddenly, a tweet popped up from Eli Lilly and Co that said, “We are excited to announce insulin is free now!”

Later on, it was clear that the news was fake.

Something similar happened with Lockheed Martin as well. It is a prominent weapons manufacturer in the US. A fake account claiming Lockheed Martin said that they are halting weapon sales to the United States, Saudi Arabia, and Israel awaiting a further investigation into their record of human rights abuses.

After this tweet, the company’s stock crashed by 5.5% and lost close to $7 billion in market cap.

Because of such loopholes, Twitter is losing money. After Eli Lilly’s stock plunged, it ordered a stop on all Twitter ad campaigns and other activities. Moreover, people are also moving out of Twitter because of uncertain situations. Elon Musk recently said that T witter is losing $4 million daily.

Twitter is going through a challenging phase. Hence, Elon Musk tweeted, – We will keep what works and change what doesn’t.

As users, we must stay aware of what is happening around us and not fall for news and updates posted by fake accounts.