India’s Leading Sugar Company on the Verge of Bankruptcy! 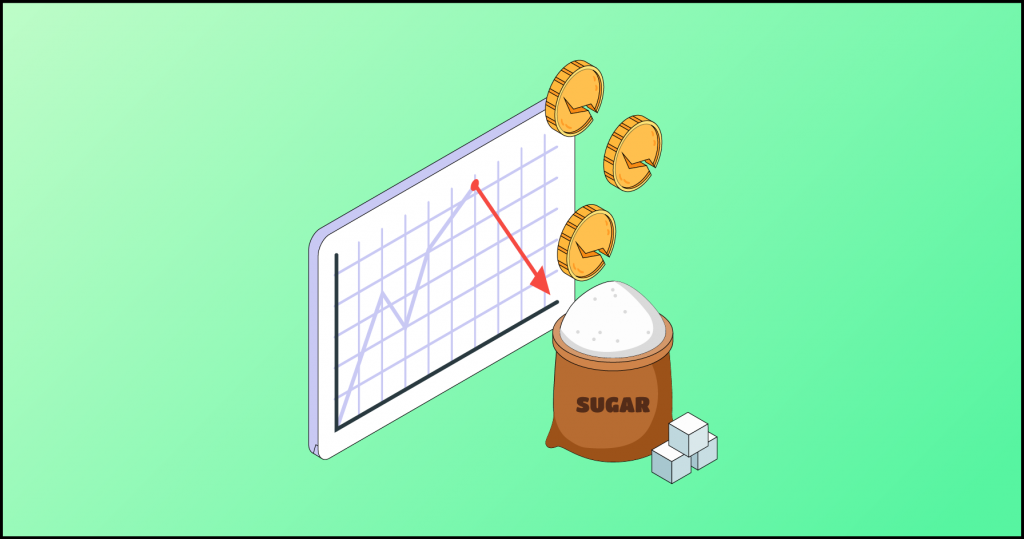 Bajaj Hindustan Sugar is not an ordinary sugar company. It is Asia’s number one and world’s number four integrated sugar company. Not just that, it is also one of the largest producers of ethanol. But still, the company has some issues going on.

Bajaj Hindustan Sugar had loans from various banks such as SBI, Punjab National Bank, Indian Bank, and Central Bank of India. The company is yet to repay a loan of around 4,800 crores to these banks. As the company is unable to repay the loan, the State Bank of India has filed a petition in NCLT.

According to a report from Business Standard, the company’s promoters, who own a 24.95% stake in the company, are expected to bring Rs 1,500 crore. Apart from this, the company is yet to pay the sugarcane arrears worth Rs 2,900 crores to the farmers as of July 2022.

As the news broke out in the markets, the share price of Hindustan Sugar fell drastically by 11.82% in a single trading session on 17th August 2022.

But, What is NCLT?

In simple terms, NCLT is nothing but a judicial body set to resolve disputes between Indian companies. Now, as Hindustan Sugar is unable to pay the loan, SBI has raised a petition. If the petition gets accepted and it is proved that Hindustan Sugar cannot gather money to repay the dues, the insolvency process would begin.

Not The Very First Time

Recently, Ruchi Soya, India’s top edible oil producer, had been through the NCLT process and was declared insolvent. We all know what happened next. Baba Ramdev’s Patanjali bagged the deal and acquired the majority stake of Ruchi Soya. Today it is known as Patanjali Foods Ltd.

So, a similar case might happen with Hindustan Sugar as well. But that’s too early to predict.

Investors must avoid following the herd mentality and stick to your research. Focus on investing in fundamentally strong companies which have steady balance sheets.

That’s it for today. I hope you found this article insightful. Don’t forget to share this article with your friends.