Is OLA Electric Going To Be India’s Tesla? 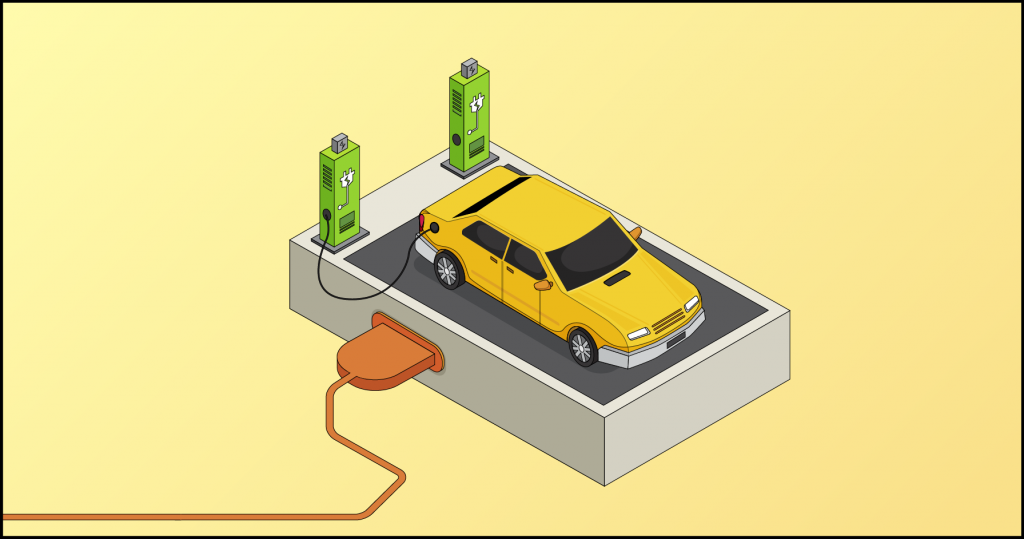 On our 75th Independence Day, Mr. Bhavish Aggarwal, the CEO of Ola Electric, unveiled the news of its first electric car in India. The company has been selling its electric scooter for almost a year. Let’s find out if Ola can prove to be India’s Tesla!

Last year, Ola launched its electric scooters – Ola S1 and Ola S1 Pro which had to go through many struggles, from delayed deliveries to their scooters catching fire! Overall, the year was a roller coaster ride for Ola Electric scooters.

Now, the company is foraying into the electric car segment, filled with giants like Tata Motors, MG Motors, Hyundai, and many more.

Even though Ola is late to the EV party, there are still opportunities as fewer players have entered the space, and the EV market is growing steadily.

Bhavish Aggarwal said that they will be launching Ola EV cars by the end of 2024.

Tesla, the ambitious EV company that disrupted the entire US automobile space, had also been trying to get into the Indian markets. But because of the high import duty associated with cars, they couldn’t expand their business in India. Moreover, the Indian Government strongly emphasises providing subsidies to EV companies which focuses on the ‘Make in India’ campaign.

So, EV companies and Ola have an excellent opportunity to cover the gap in the absence of foreign companies like Tesla.

Ola is far from Tesla’s scale of operations and is a beginner in the EV car space. But,

after considering all the above factors, Ola has made some bold promises. If it successfully executes each of these promises, then Ola could be India’s Tesla of affordable EVs!

That’s it for today. I hope you found this newsletter interesting.

*The stocks mentioned in the article are for informational purposes. This is not investment advice.