Home » Is the Party Over for Startups?

Is the Party Over for Startups? 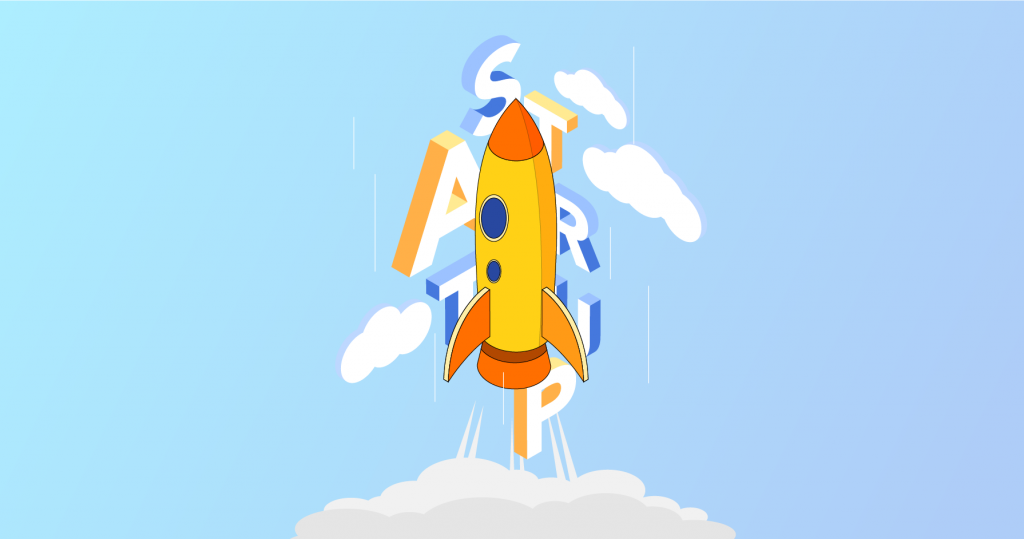 Recently, India’s biggest EdTech company – Byju’s- said they plan to reduce their workforce by 5%. Apart from Buju’s, many other startups are following the trend. So, what is this startup firing spree all about?

The past six months were very hard on Byju’s. It delayed FY21 filings by a year, the losses were skyrocketing, they were sacking employees, and there was a lack of fundraising prospects which spooked its stakeholders.

The company announced that it would reduce its workforce by 5% (around 2,500 employees) from product, content, media, and technology teams to cut costs.

These problems have not arrived suddenly. Byjus have been thinking about cutting costs since June 2022; hence, it has cut down its hiring process. Then in September, it decided to delay its IPO by 9-12 months.

Is this the only startup that is on a firing spree? Well, that’s not the case.

Why are Startups Sacking Employees Right, Left and Center?

According to Moneycontrol, in August 2022, Indian Startups saw a 20% decline in startup funding. But, among the EdTech space, UpGrad raised a whopping $210 million in funding in August after raising $225 million in June. But currently, funding momentum has reduced due to the macroeconomic condition and high inflation.

Most startup companies are facing issues with profitability. They burn massive capital on marketing and sustaining against their competitors. Hence, the revenues are not up to the mark. Moreover, with the current funding squeeze, the only way these startups could be profitable is by cutting costs.

With consequent losses, sky-high expenses and funding problems, it seems winter is coming for these startups. But will layoffs solve their problems? Or will they fall short of skilled employees? Time will tell.

Until then, don’t forget to share this newsletter with your friends.