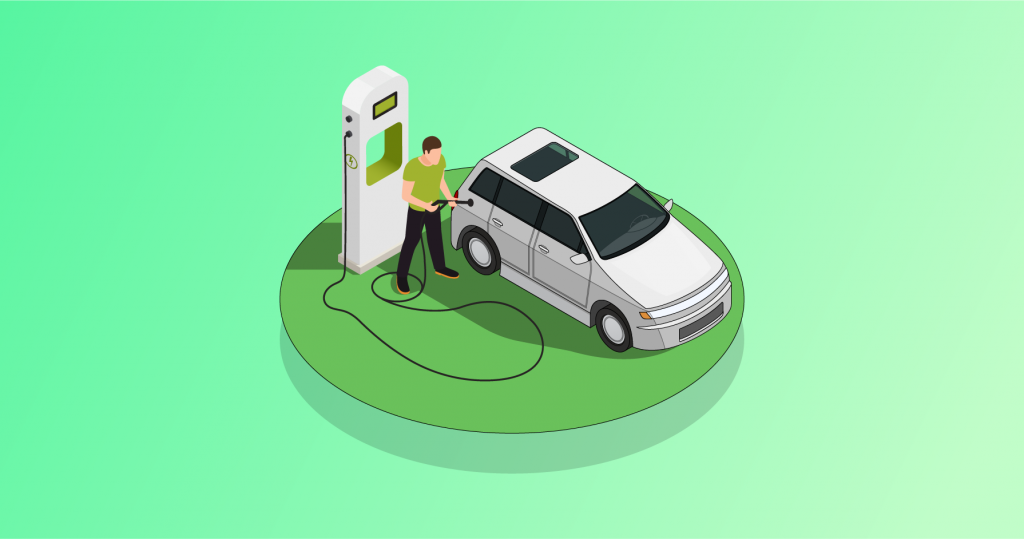 As the competition in the EV segment is increasing, will it prove to be good news for customers? Find out in today’s article!

Owning an electric passenger vehicle is rewarding for the environment and cost-efficient for the user. But, the premium pricing is a constraint.

As the competition in the sector is increasing, will it prove to be good news for customers?

According to the Economic Times, there were 26 EV models in India as of September 9th, 2022, priced above Rs 50 lakhs. This indicates that electric passenger vehicles are out of reach for the general public. But Tata Motors has so far succeeded in gaining the majority of market share by coming up with affordable models of electric passenger vehicles like Nexon and Tigor.

After Tata Motors, Mahindra & Mahindra and MG Motors are the following big names in the electric passenger vehicle market. 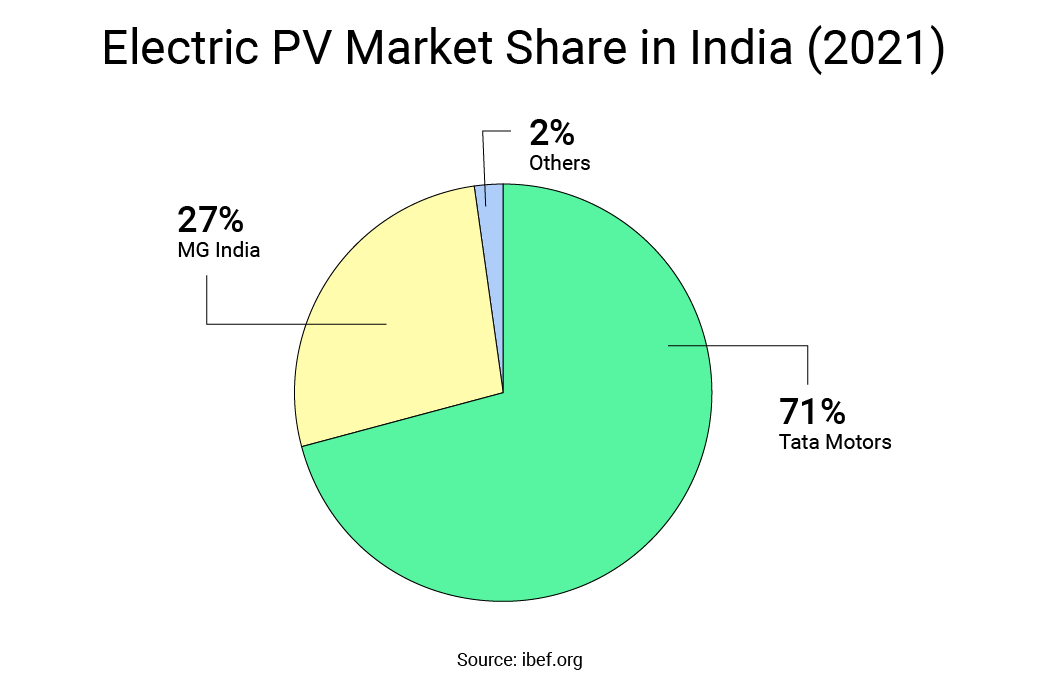 Tata Motors has lowered the hurdle after launching its affordable electric passenger vehicles. Since then, Maruti Suzuki, Mahindra & Mahindra, Hyundai and Kia, and significant Chinese BYD have lined up new launches. If these companies gain a considerable market share, it will be tough for Tata Motors to maintain the lead.

The race for electric cars has just begun. There is so much more to it. As the competition heats up, companies will face the challenge of competitive pricing, which will benefit customers.

According to Ravi Bhatia, President of JATO Dynamics, ‘Currently, the cost of the battery alone accounts for up to 33%-40% of the vehicle cost. But falling battery prices will reduce costs by 2030, and better-charging infrastructure will boost the required.