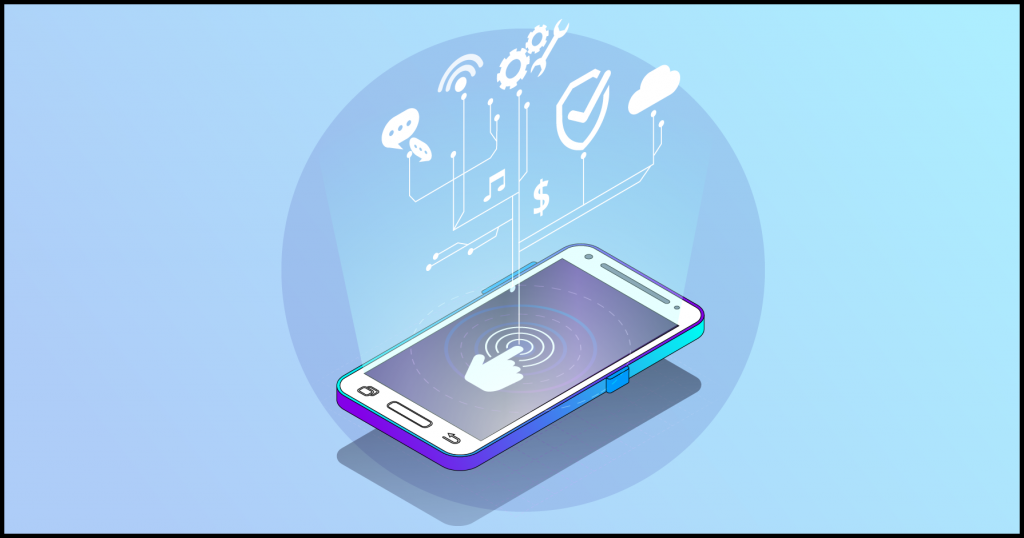 For the first time, an Indian multinational conglomerate is looking to manufacture and assemble iPhones in India. And yes, you guessed it right! This MNC is none other than the Tata Group!

Let’s understand how Tata is eyeing to be the first Indian iPhone manufacturer.

If you have bought an iPhone or any Apple products in the past, you might have noticed the – ‘Made in China or Made in Vietnam’ label on it.

What does this label mean? Even though Apple Inc is an American company, its products are not manufactured or assembled in the US. Why? Because in the US, labour is not cheap.

Now, China is one of the significant manufacturers of iPhones, but because of its Zero COVID Policy and the current economic situation, companies are looking for an alternative manufacturing hub.

This manufacturing hub could be India, and Tata Group is paving the way towards it!

(We had covered this topic in detail in our previous feature article. Click here to understand the topic better.)

As we all know, Taiwan is a semiconductor hub. And manufacturing iPhones in the hub itself is a great deal, isn’t it?

This is why Taiwan is one of the significant manufacturers of iPhones which are later supplied to the world. Three companies – Foxconn Taiwan, Pegatron, and Wistron – in Taiwan manufacture iPhones.

Tata Group is in talks with Wistron and is looking forward to setting up an electronics manufacturing joint venture with Wistron in India.

But, you will be surprised to know that Wistron is already manufacturing iPhones in India!

Now, we all know about the recurring China-Taiwan conflict. China had claimed that Taiwan is a part of China under its One China Policy. And because Taiwan is their territory, the iPhones made in Taiwan should have the label ‘Made in China’ instead of ‘Made in Taiwan’. Accordingly, to avoid shipment and fines, Apple informed Taiwan to use the label – ‘Made in China’. But, Taiwan wasn’t pleased with the decision, so these Taiwanese companies started manufacturing globally.

Taiwanese companies like Wistron, Foxconn, and Pegatron also took advantage of India’s  Production-Linked Incentive (PLI) scheme, under which India would provide an incentive to IT hardware companies of 1% to 4% on incremental net sales. Conversely, these companies will manufacture or assemble their products in India and offer employment to Indians. So, this is a win-win situation.

Now, Tata has decided to take India’s manufacturing industry to the next level. They are willing to shake hands with Wistron in manufacturing the iPhone!

This move to make iPhones in India will boost domestic electronics manufacturing and reduce India’s hardware dependency on China.

According to Economic Times, the Tata Group could either buy equity in Wistron’s India operations or the companies could build a new assembly plant.

As Apple inc is also looking to diversify iPhone production from China and India is welcoming them with open arms to manufacture in India, this future joint venture will be a win-win situation for India, Apple Inc., and the Tata Group!

A quick note: Google is also planning to shift its Google Pixel assembly from China to India!

That’s it for today. We hope you enjoyed reading the newsletter.

Don’t forget to share this article with your friends.