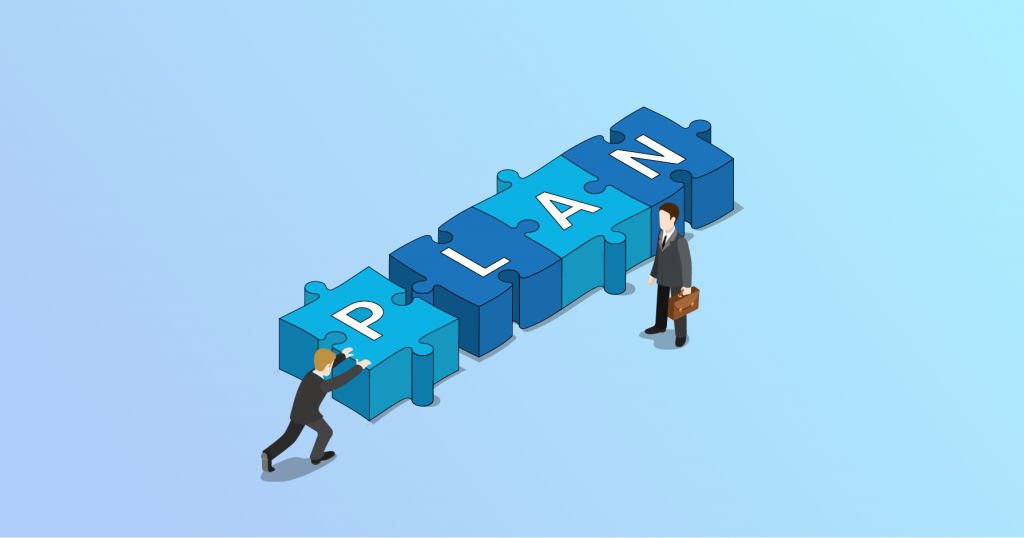 Tata Steel recently announced its plan to merge seven of its subsidiaries with itself. Read to know more about what’s brewing within India’s one of the largest conglomerates!

Topics covered
Sneaking Inside the Tata Group!
Tata Group’s Mega-Merger Plans
How Will it Benefit the Conglomerate?
What Lies Ahead?

Sneaking Inside the Tata Group!

Tata Group has 29 listed companies, nearly five dozen unlisted companies, and hundreds of subsidiaries across 10 sectors. The group has a combined revenue of $128 billion and a market capitalisation of $255 billion.

The group is present across technology, steel, automobiles, financial services, consumer and retail, infrastructure, tourism and travel, telecom and media, aerospace and defence, and trading and investments.

Tata Sons have initiated plans to halve the number of listed companies from 29 to 15 in the upcoming months to focus on fewer but bigger entities that can compete in the marketplace.

Tata Steel’s announcement regarding merging seven of its group companies with itself is a result of months of planning and more than 12 board meetings! Also, after receiving Air India back in its kitty from the government, the Tata Group is planning to merge Air India, Vistara, and Air Asia under a single airline ‘Air India’, and is in talks with all the stakeholders involved.

How Will it Benefit the Conglomerate?

The group is speeding up the process of simplification and synergising strategies to focus on growth and improve cashflows in larger companies. A lot of management time and resources that are being put into smaller companies will be saved through this exercise.

According to the company officials, the move was long overdue, and needless overheads and costs in the system will be eliminated. The move is aimed at driving synergies and simplifying the group holdings as well as the management structure.

According to Tata Sons Chairman Mr N Chandrasekaran, this move will transform India’s oldest conglomerate and make it future ready!

According to Money Control, this move will not have any significant long-term effect on Tata Steel’s financial performance. Top brokerage houses have not changed either target prices or ratings for Tata Steel and the seven merging companies due to the unknown timeline for completion of the merger process and have expressed their doubts regarding the merger benefits!

Note: The companies mentioned in the article are for informational purposes.