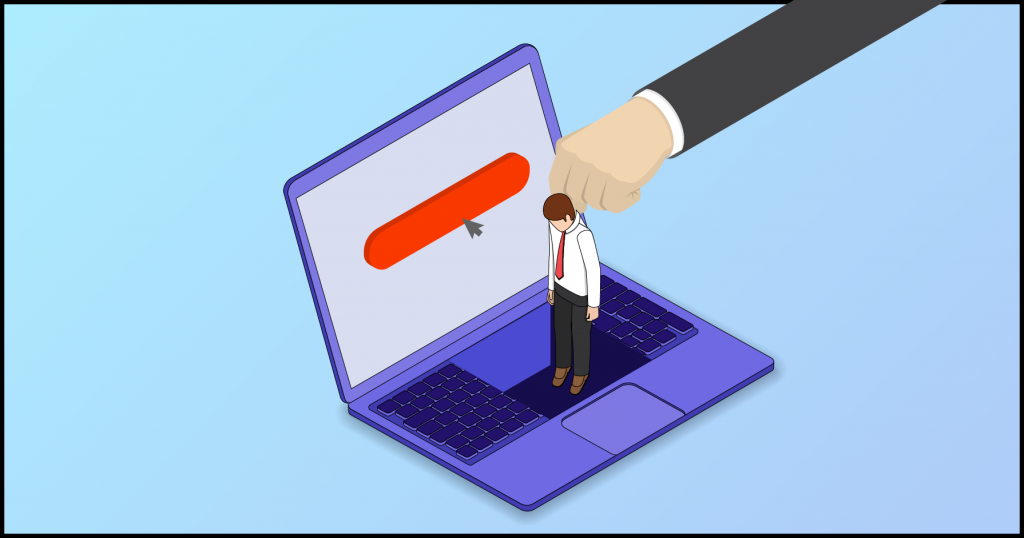 Tech layoffs are the talk of the town. Big companies like Google, Microsoft, Uber, Apple, Tesla, and Meta are laying off their employees to cut costs. But, the story is not as simple as it seems. There is more to it. Read on to know more.

The news is all over the internet. Big tech giants like Google, Microsoft, Uber, Apple, Tesla, and even Meta face tough times.

Recently, according to Business Insider, Google, one of the biggest global tech companies, warned its employees, ‘If next quarter results don’t look up, there will be blood on the streets’. Yes, it does sound scary.

Apple, one of the world’s most valuable companies, recently sacked about 100 contract-based recruiters responsible for hiring new employees.

Twitter slowed its hiring process significantly in the second quarter of FY22.

But, Why Are These Layoffs Happening?

We all know the reason why! It’s money. The revenues of these companies have slowed down.

Google’s parent company, Alphabet’s profits were close to $16 billion in Q2FY22, down from $18.5 billion during the same period a year earlier.

The revenue growth in the June quarter was 13% compared to 62% a year earlier! That’s a huge difference.

Facebook’s parent company, Meta, reported its first-ever yearly decline in revenue for the second quarter, announcing a 1% decline to $28.8 billion. The profits of the company fell by 36% to $6.7 billion.

Microsoft also missed the expectations. It generated $51.9 billion in revenue, the slowest revenue growth in the past two years.

To save costs, these companies are sacking their employees. But this is not the entire story. There is more to it.

We all know that the US Fed is trying to tame inflation. Hence, rate hikes and the fear of recession is quite evident. Thus these companies are choosing to stay cautious.

The second reason is that, as there are inflation and rate hikes, companies will have to spend more than before. Hence, to avoid expenses, recruitments are avoided.

According to a survey by ManpowerGroup, the shortage of skilled workers in tech companies around the world has reached a 16-year high.

Well, the talent that the world is searching for could be found in India.

In a recent interview, Mr Rishad Premji, the Executive Chairman of Wipro Ltd, said, ‘In the 25-30-year-old tech industry, the global firms essentially came for cost, stayed for quality, and now we have become a true talent destination of the world’.

So, global companies looking for talent could offer remote working opportunities to Indian tech talent, which could be a game changer for India.

That’s it for today. We hope you found the newsletter interesting.

Don’t forget to share the article with your friends.