Home » Feature Articles » The Future of NFTs in India!

The Future of NFTs in India! 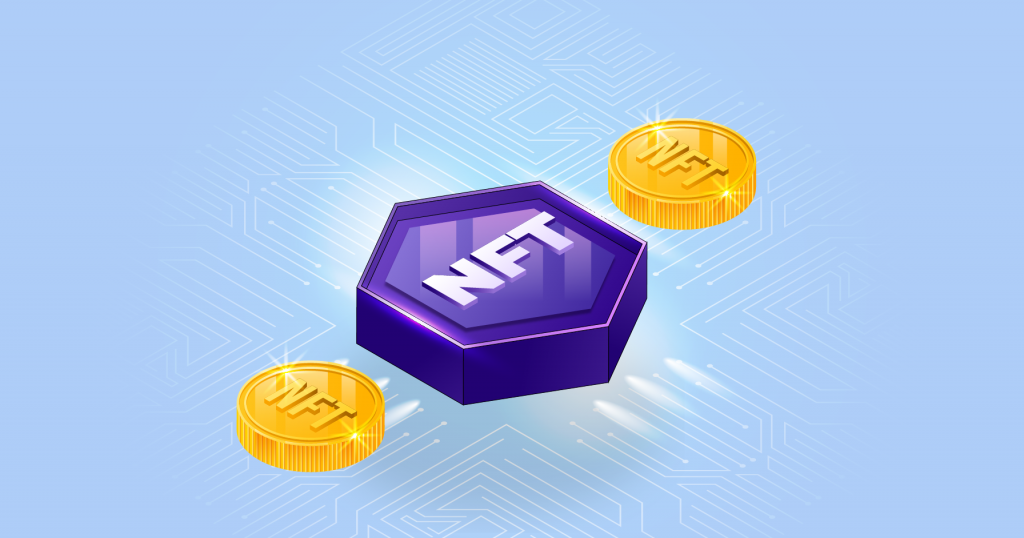 Lately, there has been a lot of buzz about NFTs, and everyone has been talking about it. But what are NFTs, and what is the future of NFTs? Let’s find out.

In 2020, bitcoin was the showstopper; and since then, people have been curious to know more about cryptocurrencies. But, as the cryptocurrency’s price started to fall, its popularity also seemed to fade with time.

Now, the next big thing that is catching attention is those small GIFs that are sold for millions of dollars!

But the question remains;

NFT refers to ‘Non-Fungible Token’. To understand this better, let’s take a simple example. Suppose you have a Rs 2,000 note. Today if you ask someone to replace this note with someone else’s note, he/she would happily do it because it is fungible or replaceable.

Now, as the name suggests, non-fungible tokens are irreplaceable. It is a digital asset which cannot be replaced with anything else. So, by buying an NFT, you can claim ownership over a creative digital asset.

For example, before the release of the movie KGF, 1,000 avatars of Rocky Bhai were available for auction in the form of NFT. To your surprise, all the NFTs were sold out in less than 10 minutes! The people who bought the avatars are rightfully the owner of the asset. They can even resell the asset if they wish to.

A unique feature of NFT is that anyone can check who is the owner of a particular asset. Not just that, you can also check who the creator was and how many times the NFT was traded. All this data is readily available, and this is possible because of blockchain technology!

Blockchain is a system that records all the transactions made in cryptocurrencies or NFTs. You might be wondering what’s new in it.

The unique feature of blockchain is that; every successful transaction forms a block and has a unique code. This unique code forms a part of the next block, and this process aids in the creation of a chain which is called a blockchain.

The biggest advantage of a blockchain is that it is extremely safe.

According to a report by The Hindu, 71 NFT start-ups were launched in India in 2021, and the NFT market has ballooned to $41 billion during the same time.

NFT has emerged as an essential platform to earn money digitally and will surely evolve with time.