Home » What IMF Has to Say About the Indian Economy?

What IMF Has to Say About the Indian Economy? 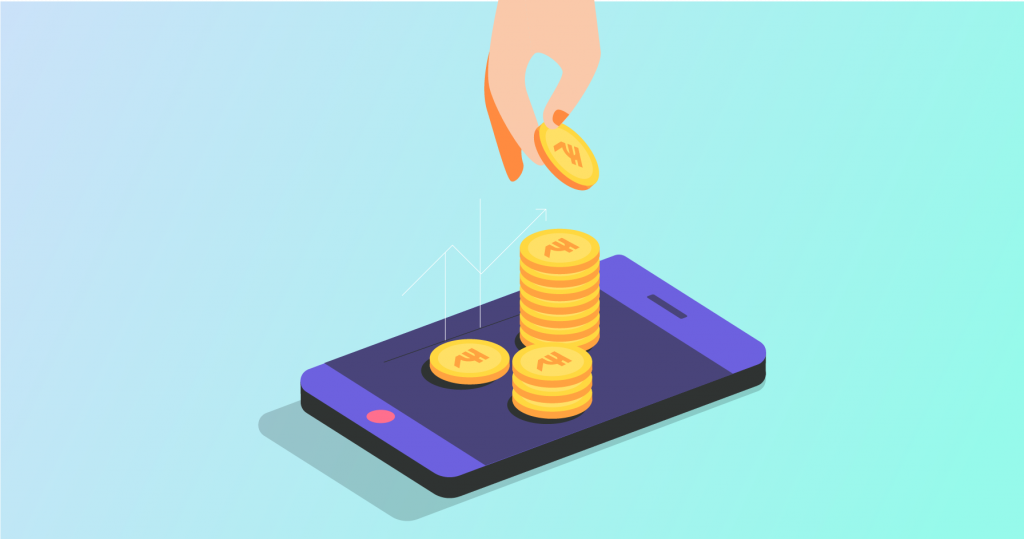 The International Monetary Fund has released the Global Economic Outlook. Let us know what prospects for India have been expressed in this report.

Topics covered
Fears of Global Economic Slowdown
What is in it For India?
What’s Next?

GDP is seen as an assessment of the economic condition of a country. It was a grand moment for India when it overtook the United Kingdom to become the fifth-largest economy in the world.

Now, The International Monetary Fund (IMF) has released the Global Economic Outlook. Let us know what prospects for India have been expressed in this report.

On Tuesday evening, IMF released the Global Economic Outlook. Regarding India, IMF has reduced India’s GDP growth rate of FY23 forecast to 6.8%, which was 7.4% in July. It also predicts that India’s GDP will grow at a 6.1% annual rate in 2023.

This 0.6% downgrade in forecast reflects a weaker-than-expected outturn in the second quarter and a weak international demand.

The IMF has expressed the possibility of a decline in the average growth rate of not only India and the world. According to the forecast, the global economy will be in bad shape in the coming year, and the world’s economic growth rate will decline to 2.7% in 2023.

The report also said that more than a third of the world’s regions could face an economic slowdown during 2023. At the same time, economic problems will continue in the world’s three largest economies – America, European Union and China.

What is in it For India?

An IMF official said in an interview with PTI that inflation is increasing continuously. He expressed the possibility that one-third of the world’s economy could go into recession by the next year. But, according to the IMF report, if we look at the list of emerging markets and developing countries, it is known that India will be in a better position than other countries in terms of growth rate. 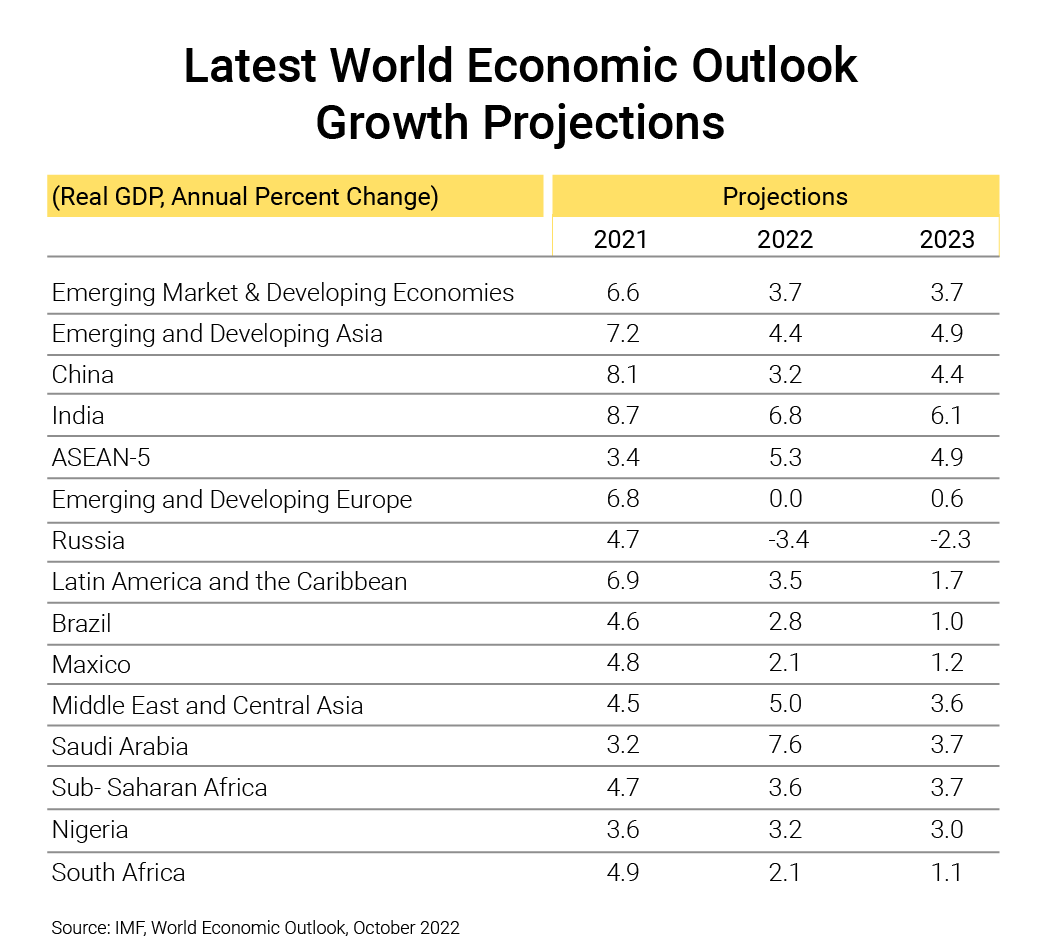 India is facing the brunt of inflation, and the depreciating value of the rupee remains a matter of concern. But, the government of India and RBI are continuously working in this direction. This is why the future of the Indian economy does not look that difficult compared to the world.

We hope you liked this article. Don’t forget to share this with your friends.