Home » Why is There a Layoff Spell in Big Tech Companies?

Why is There a Layoff Spell in Big Tech Companies? 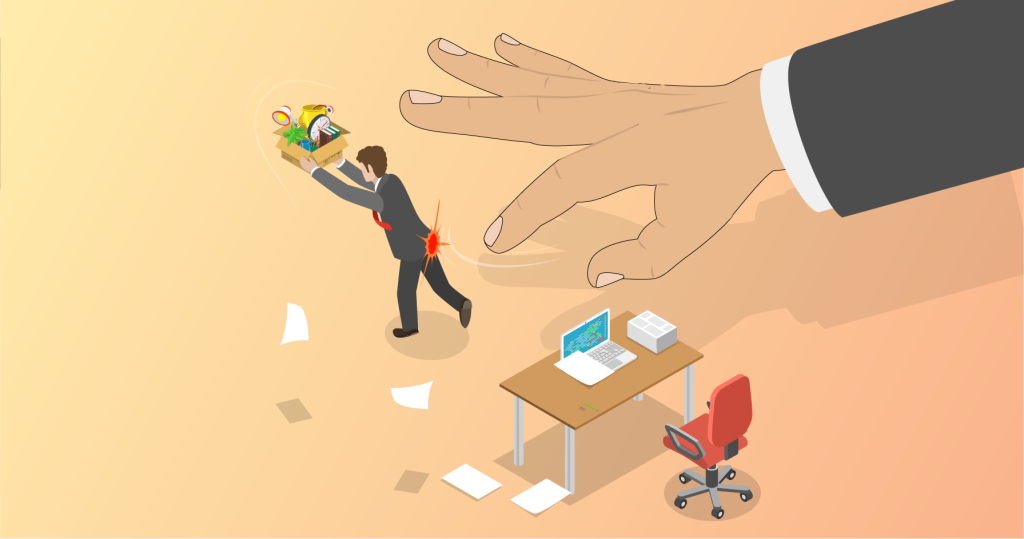 The potent layoff spell in the tech industry is making things miserable. After Twitter, Meta and Amazon laid off thousands of employees; Google is also said to join the trend soon. What is the reason behind this? Let’s find out.

Topics covered
What’s Happening?
Why are Companies Laying Off Their Employees?
Tata Group Came Forward to Help
How will the Layoff Spree affect India?

The trend of layoffs in the global tech industry does not seem to end. So far, Twitter has sacked about 50% of its employees. Meta has also sacked 11,000 employees. Microsoft sacked 1,000 employees last month, citing an economic slowdown. Amazon is also going to lay off 10,000 employees.

Because of this, the working class is facing many difficulties due to the process of retrenchment.

An investor with a six billion stake in Google’s parent company, Alphabet Inc, has said that the company has too many employees and the cost per employee is high. Since then, speculations have been made that Google can also show the way out to many employees.

Why are Companies Laying Off Their Employees?

According to a report by Wall Street General, Alphabet and Meta are such companies in the world, where employees get an average salary of about $3 lakh per annum, i.e. about Rs 2.33 crore. You can get an idea of ​​the company’s employee cost from this.

But, the net income of tech companies has seen a decline. Hence, the company wants to compensate for this by cutting costs.

In a letter to the management and board, the Alphabet shareholder said there was a need to discipline costs as revenue growth has slowed down.

Another reason behind massive layoffs is that during the lockdown, the tech companies overhired employees with the anticipation of growth. Now, as revenue numbers are falling, they are laying off employees.

As the world is slowly approaching a global recession, business activities in developed economies like Europe and America have also slowed down. Moreover, the conflicts among countries like Russia-Ukraine, and China-Taiwan is also significant reason for this slowdown. The IMF has projected global economic growth to be 2.7% in 2023, up from 4.2% in January.

How will the Layoff Spree affect India?

EdTech companies like Byju’s and Unacademy have laid off employees on a large scale. According to a Moneycontrol report, Indian tech companies are also facing declining margins. Its effect is evident in the stagnant hiring process.

However, according to a CNBC report, experts are optimistic about India as the start-up ecosystem in India is sound.