Home » Feature Articles » Will India Face The Heat While Importing Crude From Russia?

Will India Face The Heat While Importing Crude From Russia?

Until now, India has had a gala time as it has been importing crude oil from Russia at a discounted rate since February 2022. But what would happen next as the G7 countries have agreed to impose a price cap on Russian oil? Will India still benefit from the move, or will it feel the heat? Let’s find out.

Ever since the Russia-Ukraine conflict began, western countries have been against Russia. They came up with quite a few strategies to break Russia’s economy, and they did succeed to some extent.

During the same time, crude oil was soaring to new highs. Russia came up with an offer that they were willing to export crude oil at a discounted price. India saw this as a fair deal and agreed to import oil from Russia. 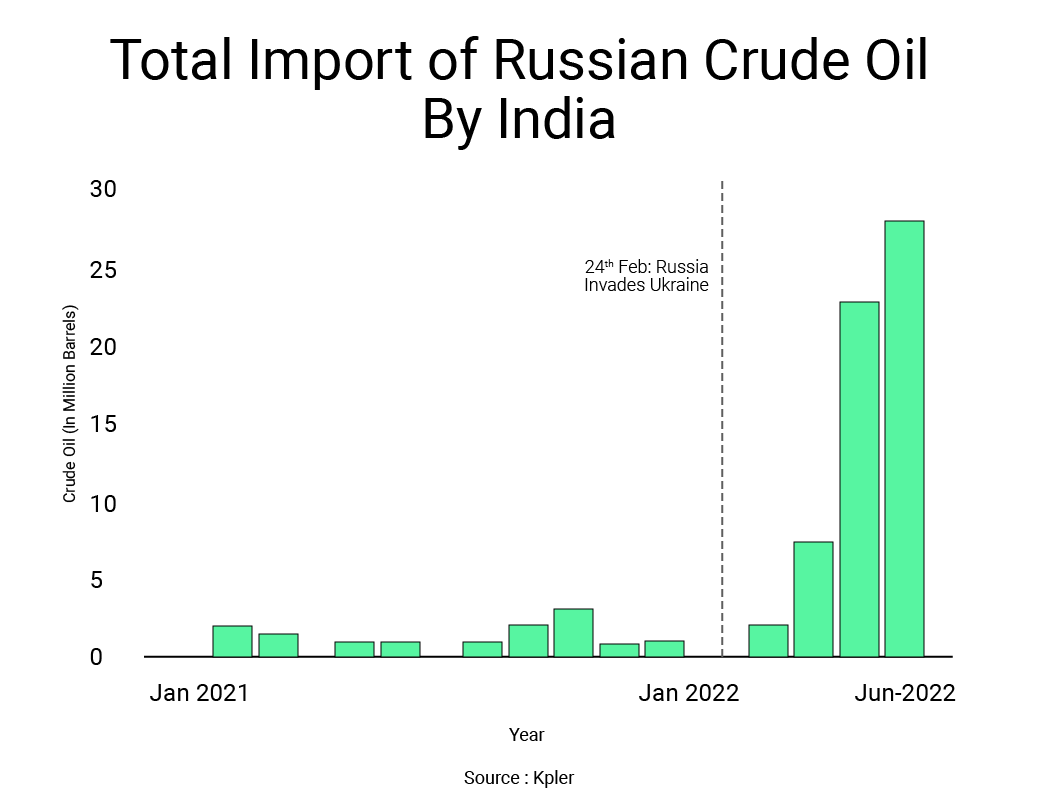 Everything was fine until the G7 countries imposed a price cap on Russian oil. The goal behind this move is to find a way to reduce Russia’s crude oil revenue, which is funding the war against Ukraine.

These G7 countries that have imposed a cap on Russian oil include Canada, France, Germany, Italy, Japan, the United Kingdom, and the United States. 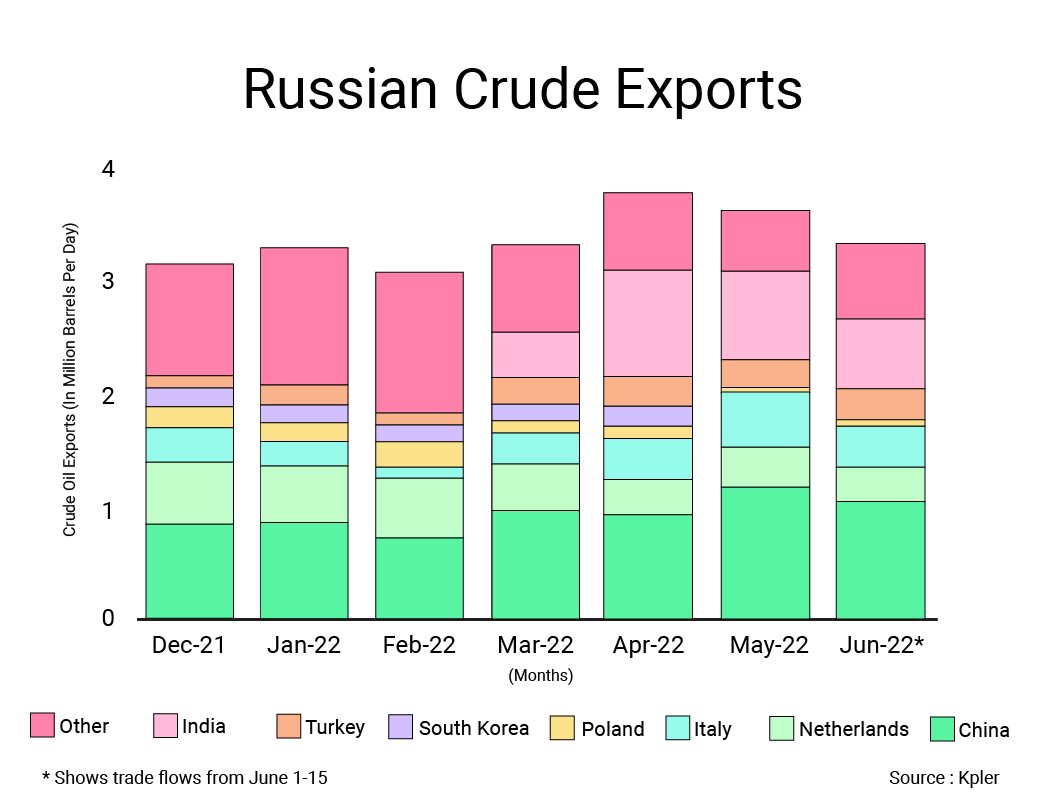 So there is no reason for them to join hands with G7 countries.

Since February 2022, Russian oil has somehow found its way into the Indian and Chinese refineries. Unless these two major importers don’t agree on a price cap, there will be significantly less impact on Russian oil.

That’s it for today. We hope you found this newsletter insightful.