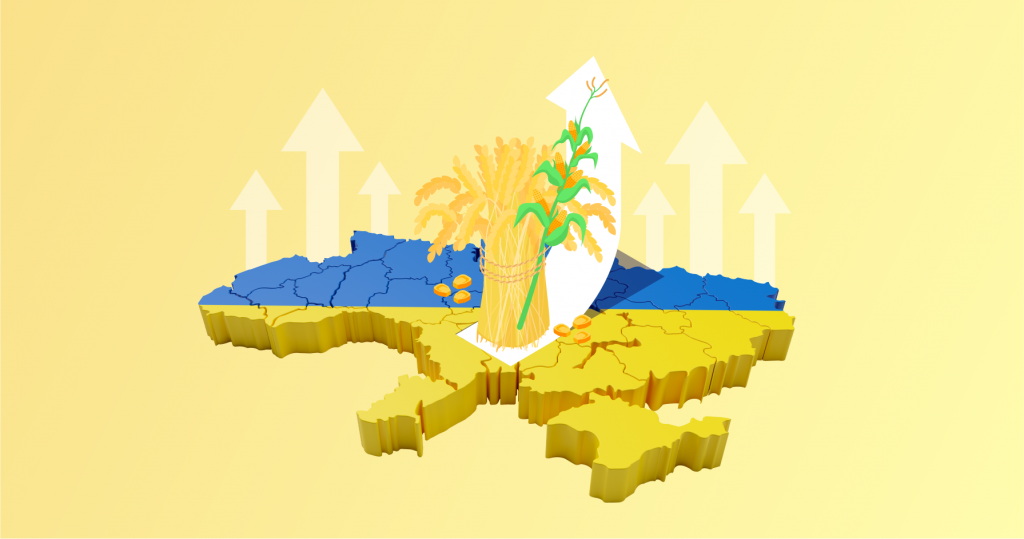 Topics covered
What’s Happening?
The Black Sea Grain Initiative
Why Did Russia Pull Out From The Initiative?
Impact of Russia’s Move
What’s Next?

The Russia-Ukraine war was terrifying not just for the citizens but also for the world.

Well, because Ukraine is a hub of resources. It exports seed oils, corn, wheat, iron ore etc., to the world. And that was why the prices of edible oils soared to unimaginable levels during the conflict.

During those days, to avoid acute food insecurity in economically weaker nations and bring down the cost of food products, the Russian Federation-Türkiye-Ukraine signed a deal backed by the United Nations called the ‘Black Sea Grain’ Initiative.

Why Did Russia Pull Out From The Initiative?

Recently, Russia has accused Ukraine of a massive drone attack on their Black Sea Fleet in the Crimean port city of Sevastopol. This drone attack damaged one Russian warship.

Because of this, Russia pulled out of the deal and said it does not guarantee the safety of civilian dry cargo ships participating in the Black Sea Grain initiative.

After this, Ukraine, Türkiye and the UN decided to move according to the agreement. The shipowners and insurers were wary of the threat in the region.

On 31st October, Oleksandr Kubrakov – the Minister of Infrastructure of Ukraine, tweeted, ‘The Ukrainian ship was loaded with 40K tons of grain and was supposed to reach Ethiopia, a country on the verge of famine. But as Russia blocked the grain corridor, the export could not be made’.

The prices of wheat and corn rose sharply in the global commodity markets on 31st October 2022. Wheat futures jumped 5.5% to $8.74 a bushel, and corn futures jumped by 2.3% to $6.96 a bushel. According to Reuters, this move could also potentially impact Ukrainian sunflower oil.

If the situation continues, we could see the global supply chain tightening again, as Ukraine and Russia account for over 25% of global wheat exports and 10% of the world’s corn shipments.

That’s it for today. We hope you enjoyed reading the newsletter.

Don’t forget to share this knowledge with your friends.