Home » Economic Indicators – How to use them

Economic Indicators – How to use them

Indicators are crucial to get an overall sense of where the economy or an organization is heading. They help in target assessment, setting up goals, and formulate strategies at micro as well as macro levels. 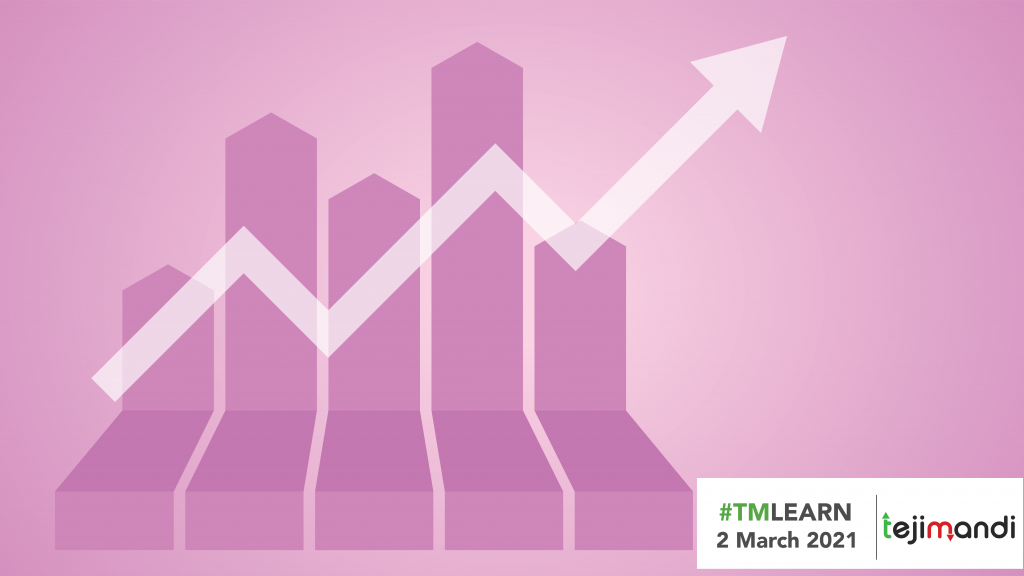 Economic indicators refer to the economic data released by various government agencies. They help in identifying trends and general direction of the economy.

The indicators are used to assess the performance of an economy or its sub-sectors within a given time frame. They cover a vast range of subjects covering from industrial production to consumer preferences. Analysts, economists, and policymakers vastly depend on them to track the performance, identify the changes, spot the deviations and take course corrective measures, if required.

There two types of indicators used to measure the performance. For better results, it is important to combine both of them effectively to build a successful strategy or enhance the overall business performance.

These indicators are built upon past happenings and quantify the performance in a certain period. They are data-based and hence more accurate and reliable. They tell you about what has already happened and helps in identifying what went right or wrong during that period. Based on that information, future strategies can be built upon. However, in a major downside, it often provides late insights which are usually too late to act upon.

Any data based on past information becomes a lag indicator. At the economic level- GDP, wholesale and retail inflation, unemployment rate, Import-export, Non-performing assets are some of the major lag indicators.

Lead indicators attempt to build models and assumptions about the future. They are more qualitative and predictive. Hence they are not accurate. Usually, it involves mapping the pros and cons of a strategy and its likely outcomes before being implemented.

There are no concrete examples that could perfectly fit the bill as lead indicators. However, it would be safe to say that any futuristic data that is built upon reliable assumptions can fall into this category. For example, predicting GDP for the next financial year or production of wheat in the next season or estimating the inflation for the next quarter can work as lead indicators.

Importance for a company:

For a company or a business, indicators are important tools to measure their performance and build future strategies.

A company or a business can also build its internal lag and lead indicators. For them, their financial statement is the biggest lag indicator. Based on the sales pattern, revenue, profits, or cash flows, companies can identify the trend among their buyers and suppliers, and build their strategies accordingly.

Changing lifestyles, new product pipeline, customer and employee satisfaction etc are all examples of lead indicators as their future performance is based upon that. 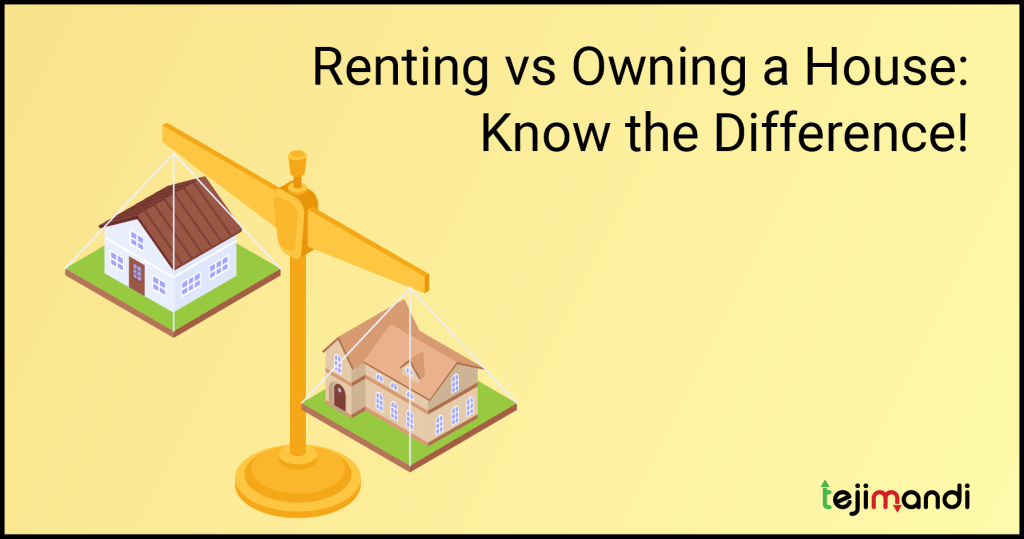 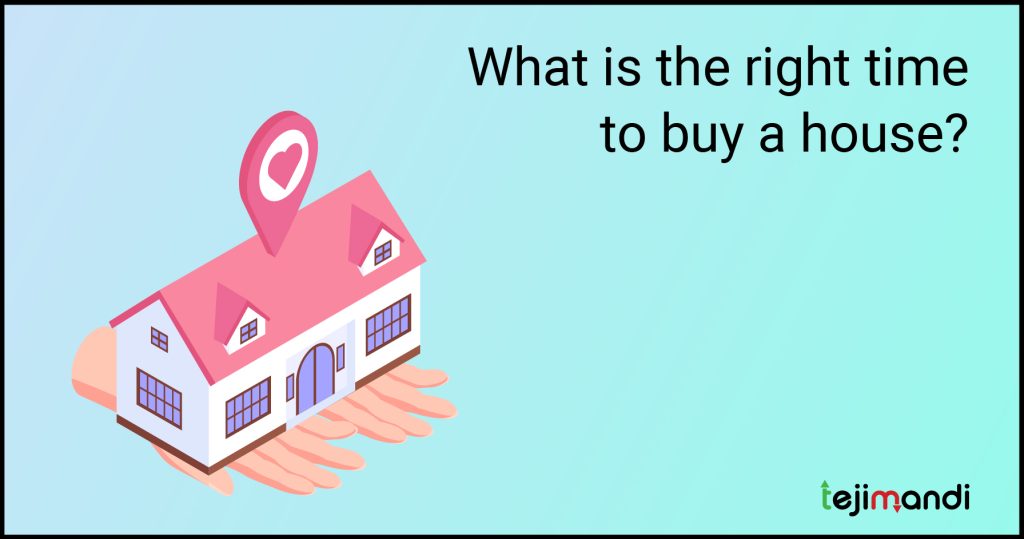 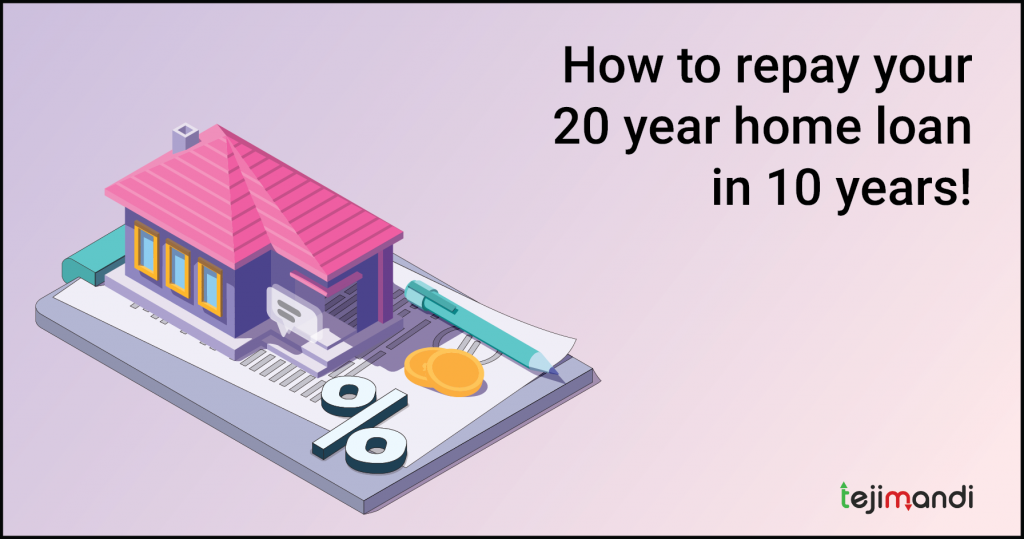