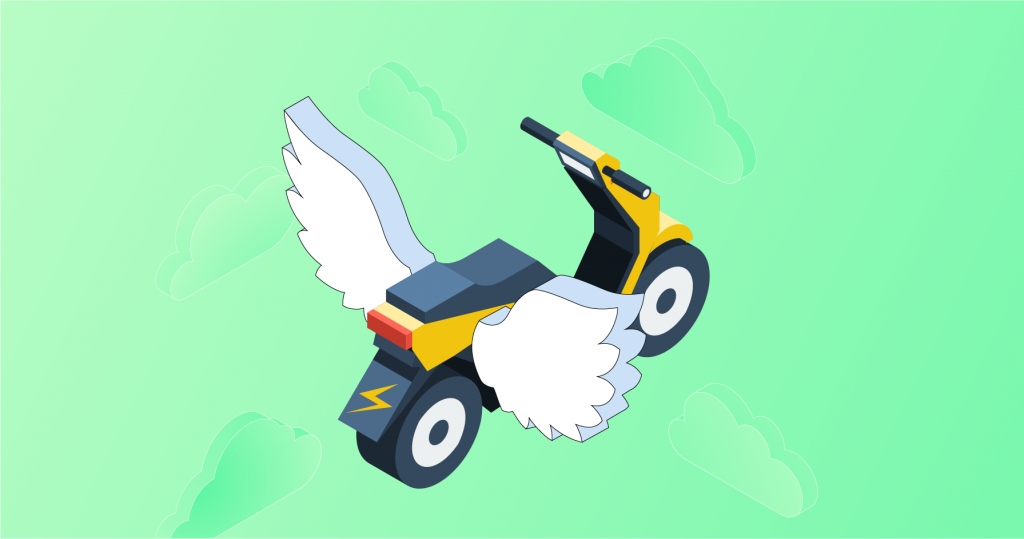 September was a flourishing month for the electric two-wheeler segment. Maharashtra, Karnataka, Tamil Nadu, Rajasthan, Gujarat and Delhi formed 69% sales last month. But what has driven this massive sales growth? And will this growth sustain? Let’s find out.

Topics covered
What’s Happening?
The Dark Side
What’s Next?

September proved glorious for the electric two-wheeler segment as the sales massively grew in a month. Almost 15% of the two-wheelers sold in the country last month were electric.

Apart from this, various new models of electric two-wheelers were launched, production capacity was increased, and the festive demand gave the required boost.

But, What Has Led To Such a Massive Growth in the Electric Two Wheeler Segment?

The FAME II is a subsidy that the Government of India offers as an initiative to encourage faster adoption of electric vehicles in India. Under this initiative, if an EV vehicle qualifies under the said category, the scheme would offer a subsidy, and the EV price will be cut to a certain extent.

At the beginning of 2022, the FAME II scheme subsidy for FY23 was projected. The projection was more than three-and-a-half times the allocation for FY22 and about nine times higher than FY21. This increasing subsidy is encouraging people and delivery chains to adopt electric vehicles.

Along with benefits, we hear many accidents caused while using EV vehicles. Sometimes it catches fire or the battery blasts, which could cause harm to humans. Hence, individuals also refrain from buying EV two-wheelers.

While addressing the issue, Mr Manish Raj Singhania, president of the Federation of Automotive Dealers Association of India, said, “The entry of mass-market industry leaders into the electric two-wheeler space would help restore the confidence among the public, especially regarding safety”.

For this to happen, we must also have adequate EV charging stations or battery swapping stations so that no one has to worry before going on a long drive!

Note: The stocks mentioned in the article are for informational purposes.

We hope you enjoyed reading the newsletter.