Home » Feature Articles » How is UPI Ruling the World?

How is UPI Ruling the World? 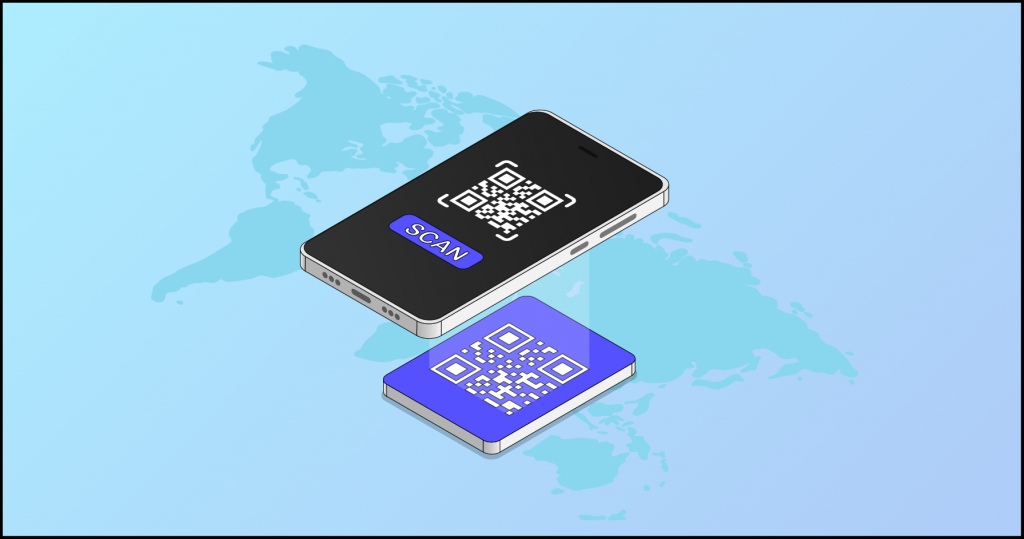 UPI is out to conquer the world! It has entered countries like UAE, Singapore, France, and Bhutan. Keep reading to explore how did UPI manage to reach new heights!

Let me ask you a question.

In the past few months, how many cheques have you issued? Or how many NEFT or RTGS transactions have you done?

We are sure it would be the bare minimum compared to your UPI transactions, right?

When we go to the mall or a local grocery store, we prefer to make payments using Google Pay, PhonePe, or PayTM. Simply put, using Unified Payment Interface or UPI.

This is the sole reason we have seen a surge in the volume of UPI transactions in India.

Until 2016, citizens used to rely on making payments using cheques, demand drafts, NEFT, RTGS, or credit and debit cards. Not just that, local stores would not accept any of these payment modes except cash!

Since then, our way of making payments has changed. Now, we instantly transfer money from one person to another with just a click!

After achieving such massive success in India, NPCI came up with NPIL, the international arm of NPCI, and expanded it to various countries.

The annual report published by RBI stated that similar to Singapore’s PayNow and UPI, NPCI will look to cooperate with other international systems to facilitate instant fund transfers (remittances) without the need to onboard onto another system.

In 2021, India recorded the largest number of real-time transactions in the world! The number was three-fold what China had achieved. Not just that, India was seven folds ahead of the US, Canada, UK, France, and Germany, combined!

Why is UPI So Popular?

The growing acceptance of UPI-based mobile payment apps and QR code payments among merchants never seems to subside. India’s UPI will always be the shining example for real-time payments worldwide.

That’s it for today. Don’t forget to share this article with your friends.