How Using Renewable Energy Can Make India a $5 Trillion Economy? 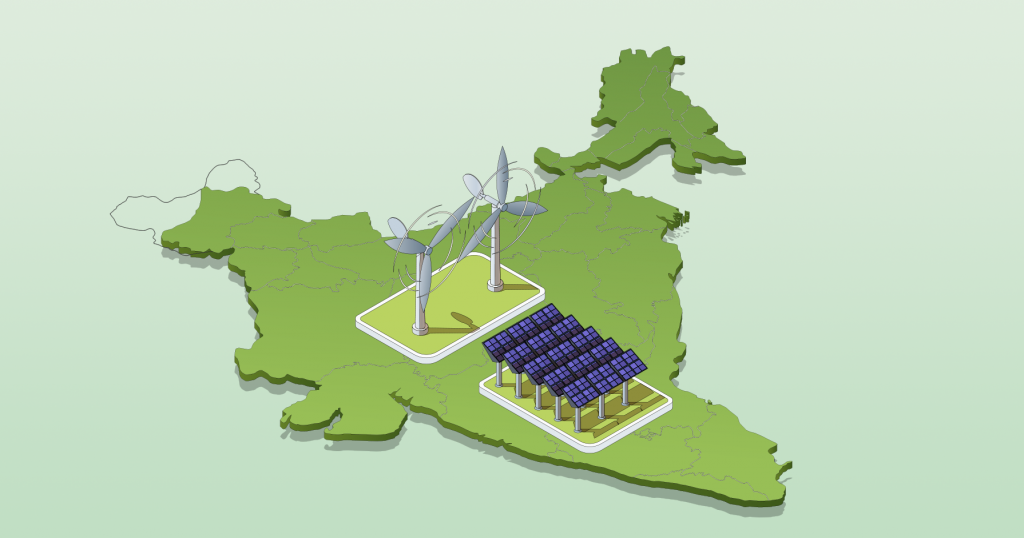 Topics covered
What’s Happening?
Who is Currently Dominating the Wind Energy Sector?
How Will Our Focus on Wind Energy Take Us Closer to Our Dream of a $5 Trillion Economy?
What’s Next?

The Russia-Ukraine war has taught us many things. One of them was the importance of renewable energy. When Europe tried to isolate Russia, it took revenge by tightening its chokehold on the natural gas supply, which caused trouble for the European nations. They had to revive their coal-fired power plants, and the importance of renewable energy is something that the country experienced.

Consequently, we have witnessed that investment in the renewable energy sector is on the rise. In 2021, over $440 billion has been invested globally in different projects.

Moreover, many companies have come up with targets of decarbonisation and net zero emissions . These companies are Aditya Birla Group, JSW Group, Adani Transmission, Mahindra & Mahindra, Dalmia Cement, and Reliance.

This dream of zero net emissions is possible only when India promotes wind and solar energy as the new coal and oil to the country.

Who is Currently Dominating the Wind Energy Sector?

The wind energy sector is enormous. Every country is participating in the race. China is home to more than one-third of the world’s wind energy capacity.

India has also set an additional target of 140 GW for onshore and offshore wind power generation capacity by 2030.

How Will Our Focus on Wind Energy Take Us Closer to Our Dream of a $5 Trillion Economy?

The manufacturing sector plays an important role in offering employment in India. Currently, the sector contributes about 15-16% to India’s GDP. To boost this contribution, the government has taken various initiatives like the Make in India scheme and National Manufacturing Policy. Wind energy can boost equipment manufacturing companies, increase employment opportunities and provide value to the entire chain.

According to a report by McKinsey Global Institute, India could make the most out of wind energy by harnessing it in domestic and global markets.

India imports around 85% of its oil and gas from Middle Eastern countries, which puts pressure on the country’s Foreign Exchange Deposits. If India becomes self-sufficient in generating renewable energy, it can reduce dependency on other nations. This will reduce our import bills, and our dollar deposits will stay intact.

Apart from reducing import dependency, India can also strengthen its exports. It can help other countries reach their renewable energy targets by exporting turbines and generators to them and offering its servicing and maintenance services.

India has already started walking on the path of renewable energy. Prime Minister Narendra Modi has declared that by 2030, India will generate 50% of its energy requirement through renewable energy.

Recently, the Ministry of Power has invited expressions of interest from prospective bidders to establish manufacturing zones for renewable energy. Moreover, the government will soon offer custom duty exemption on the components required to manufacture wind-electric generators.

If everything is in place, we can expect India to soon grow in the space of renewable energy and take successful steps towards our dream of being a $5 trillion economy.