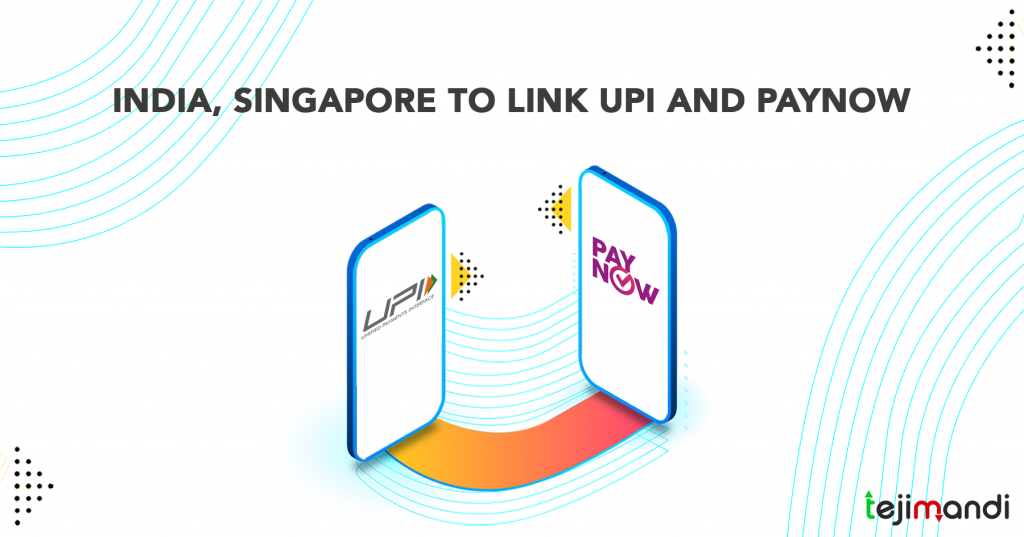 The world is looking ahead to the future of a cashless society. Digital transactions and cheap internet have turned people’s heads towards UPI (unified payments interface). The Reserve Bank of India has announced a project with the Monetary Authority of Singapore to link its UPI with Singapore’s PayNow for instant money transfer.

The linking of UPI and PayNow will begin operations by July 2022. The RBI has explained that this will enable users to make instant and low-cost fund transfers. The significance of this project lies in the interest of both countries to get closer. This will develop the infrastructure for cross-border payments between the two countries. Trade, travel and remittance flows will strengthen between India and Singapore.

A Little About UPI and PayNow

UPI is India’s fast-payment mobile-based platform. This system facilitates customers to make round-the-clock payments by using a Virtual Payment Address (VPA) created by the customer. UPI eliminates the risk of sharing bank account details by the remitter. UPI allows users to send and receive money and supports both person-to-person and person-to-merchant payments.

Just like UPI, PayNow is the fastest payment system in Singapore. It enables peer-to-peer funds transfer service, available to retail customers. Users can send and receive instant funds from one bank or e-wallet account to another in Singapore by using just their mobile number, Singapore NRIC/FIN, or VPA.

What is RBI’s Vision?

Both India and Singapore are G20 countries, and one of their motives is to take concrete and significant actions to advance digital finance inclusion. Hence all these efforts. In its official statement, RBI noted that the project closely aligns with the G20’s financial inclusion priorities. The vision of this project is to make cross-border payments faster, cheaper and more transparent.

What’s in Store for the Future?

The project of linking UPI and PayNow will bring in ‘instant and low-cost’ cross border transactions. Users on either of these platforms will be able to make transactions with one another without having to sign up on another platform. The transactions between the two countries will flourish.

According to a survey released earlier this year by Citi, approximately 250 million people transfer over $500 billion in cross-border remittances each year. Isn’t that surprising? Although the figures won’t be that huge in the beginning. The trade between the two countries will decide the number of cross-border transactions in the future. However, the hopes are high by RBI and MAS.