The Tata Group has replaced the Chinese smartphone maker Vivo as the title sponsor of the IPL (Indian Premier League) for 2022 and 2023, confirmed the BCCI. Here are the details of the event! 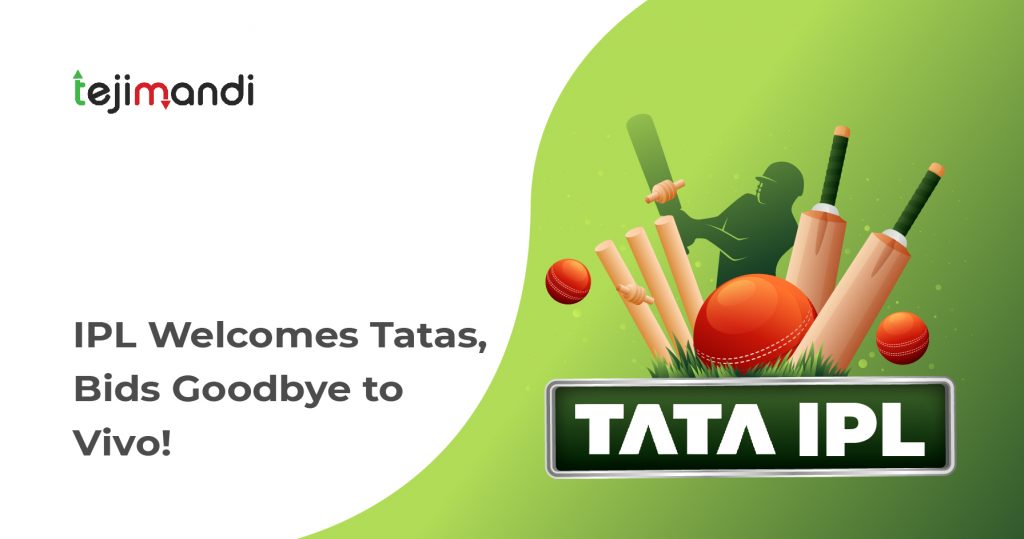 In 2020, Vivo and BCCI had mutually agreed to pause the Rs 2,190 crore deal signed by the former for the 2018-2022 cycle for the IPL. This decision was agreed upon due to the negative publicity that both the parties received after India-China’s military clash in the Galwan valley in June 2020.

Vivo was ready to transfer the IPL title sponsorship amid the opposition against Chinese brands following the border tensions if it found a buyer at a reasonable price.

The Entry of the Tatas

For the sponsorship, the Tata Group will likely pay Rs 300 crore per year, about 60% of what Vivo would have paid as the title sponsor for the next two seasons. As per the terms of the contract, Vivo will have to pay the remaining amount.

“This is indeed a momentous occasion for the BCCI as the Tata Group is the epitome of global Indian enterprise with operations in more than 100 countries across six continents,” said the BCCI secretary.

What’s In-Store for the Tatas?

Considering the growing popularity of the league as a global sporting franchise, IPL will help the Indian conglomerate create a platform to showcase its multiple consumer brands. It may also experiment with the proposed launch of its super app – ‘Tata Neu’. This deal will allow Tata Group to take the lead over its arch-rivals Amazon and Reliance.

How Will It Impact Investors?

Investors in the Tata Group of companies can benefit from their increased brand awareness and visibility, and consumers will be able to get a wider variety to choose from.

Considering the popularity of the game, it’s a win-win deal for the Tata Group at such a price! With 400 billion total viewing minutes for the IPL 2020, the league has attained considerable success in increasing brand recall for sponsors. 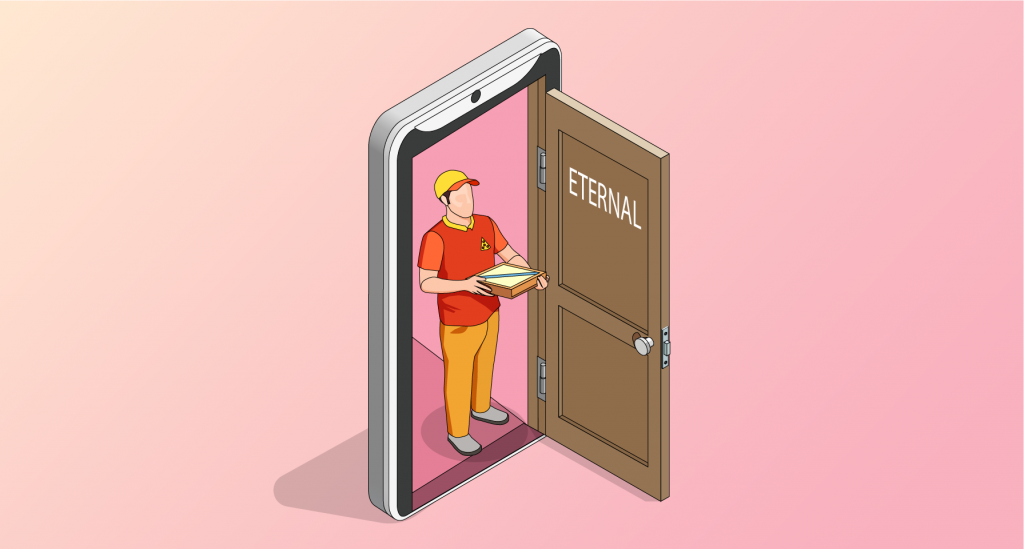