Home » Poverty in India Declines by 12% in Last Decade!

Poverty in India Declines by 12% in Last Decade!

According to the World Bank report, extreme poverty in India has declined by 12.3% in the last decade. In rural India, the pace of reduction has been more significant than in urban areas. Read to know more! 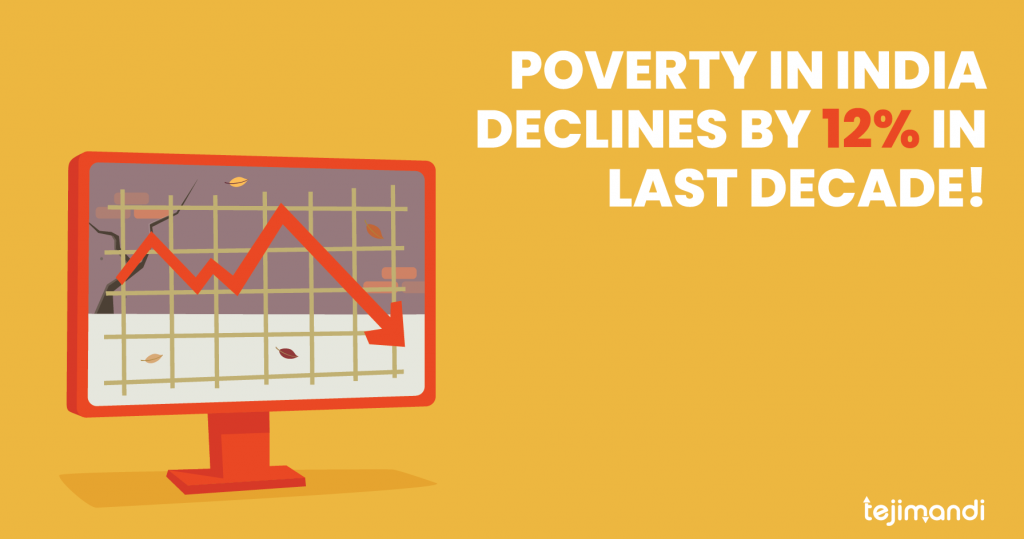 What Does the Report Say?

India made it possible to bring down consumption inequality to its lowest levels in 40 years through state-provided food programs.

Even though the working paper was titled, ‘Poverty in India has declined over the last decade, but not as much as previously thought’. But considering the quantum of the problem since India’s independence, this is a rare feat. This achievement also coincides with India becoming the fifth-largest economy in the world.

Where Does the Problem Lie?

Although two major structural reforms, namely demonetisation and GST introduction, took place during the tenure of this study, it does not take into account the COVID-19 pandemic and the subsequent lockdowns.

The pandemic was a big setback to poverty reduction across the world, and will stretch out targets for countries like India.

Also, in comparison to its neighbours, India’s per capita income does not seem to be impressive. India ranks among middle income countries which are home to about half of the world’s poor.

What Can Investors Make of it?

Going by the World Bank report, India could pull the last 10% of its population out of extreme poverty within a decade.From a macroeconomic perspective, this data is promising. As people come out of poverty and gradually improve their standard of living, their aspirations eventually increase. And considering the fact that India is a spending economy, the consumption story remains intact! 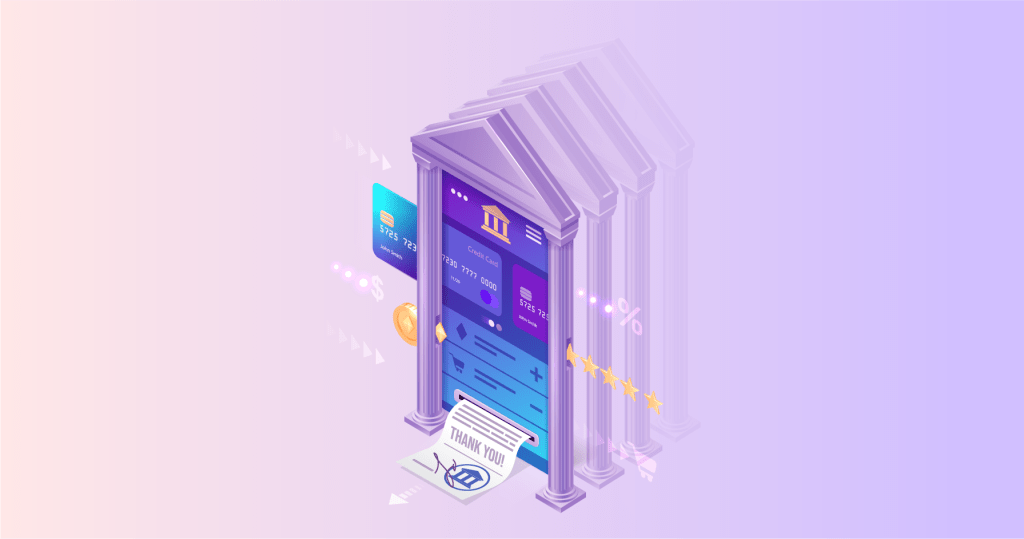 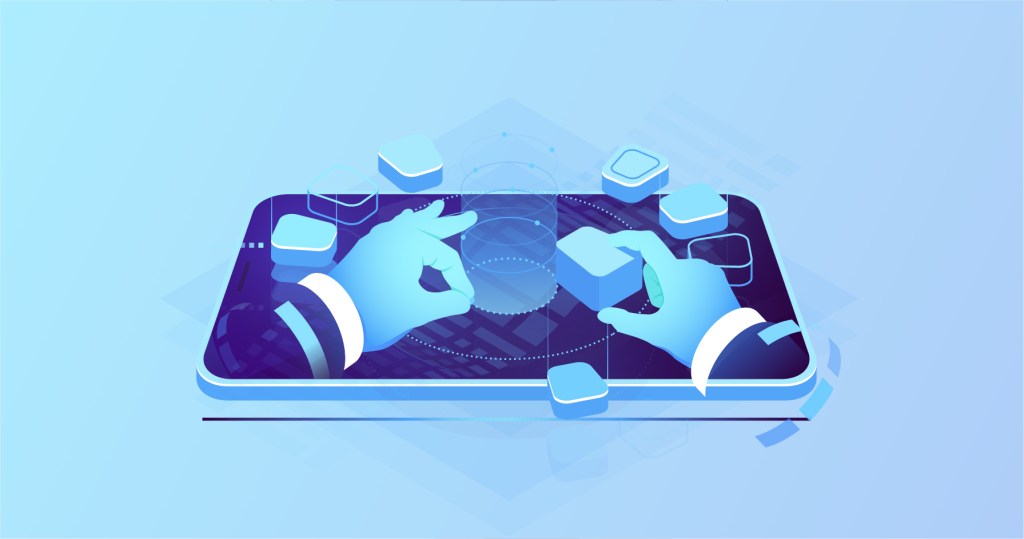 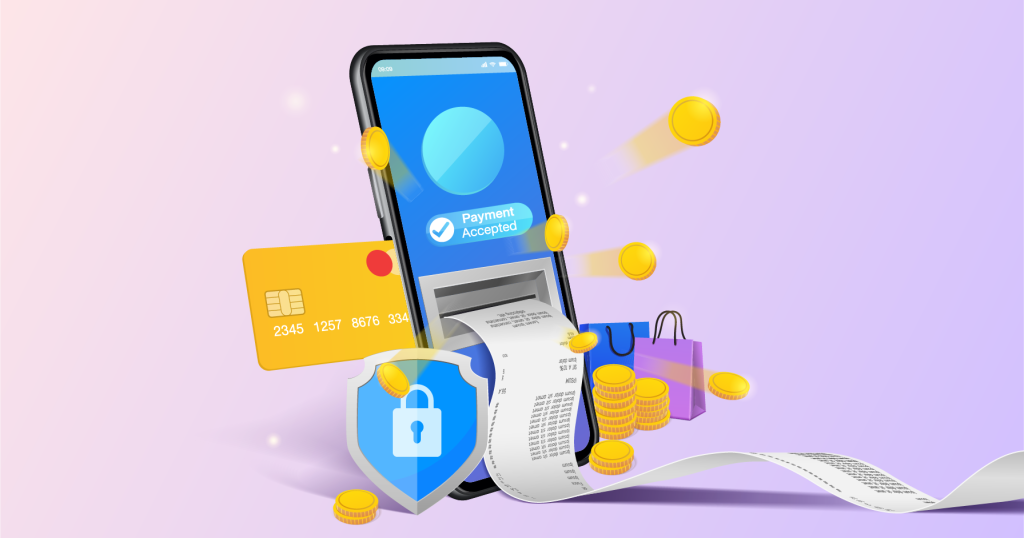